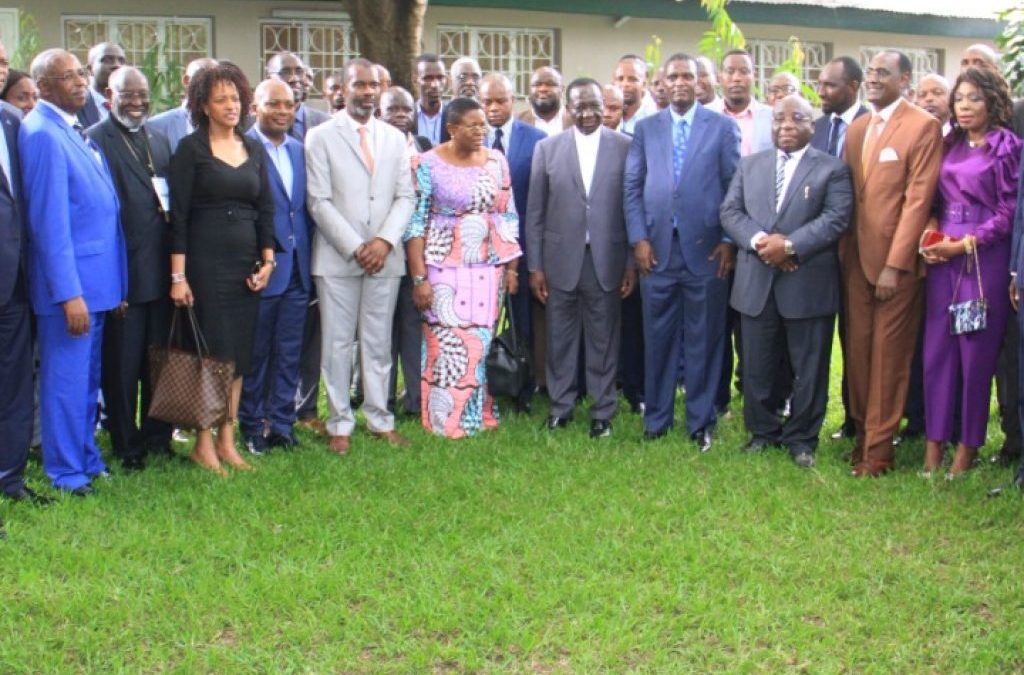 In a declaration signed by its president, Mr. Charles Mukiza, the Banyamulenge Community living in Kinshasa denounces the acts of barbarity, killings and rapes that continue to affect its members based on the Highlands of Fizi, Mwenga and Uvira. As recently as April 19, 2020, when they went to their field the previous day to stock up on food as usual, accompanied by Fardc elements up to a certain distance, ladies Nyiramwiza and Nyiramutarutwa fell in an ambush of the armed groups, responsible for the terror in this part of the national territory, and were brutally raped and mutilated. Others who accompanied them escaped the massacres and still others are missing. Exasperated, the Banyamulenge Community living in Kinshasa calls on both civil and military justice to carry out meticulous investigations with a view to punishing the perpetrators of these cruel and inhuman acts. Below, the full statement of Banyamulenge living in Kinshasa. 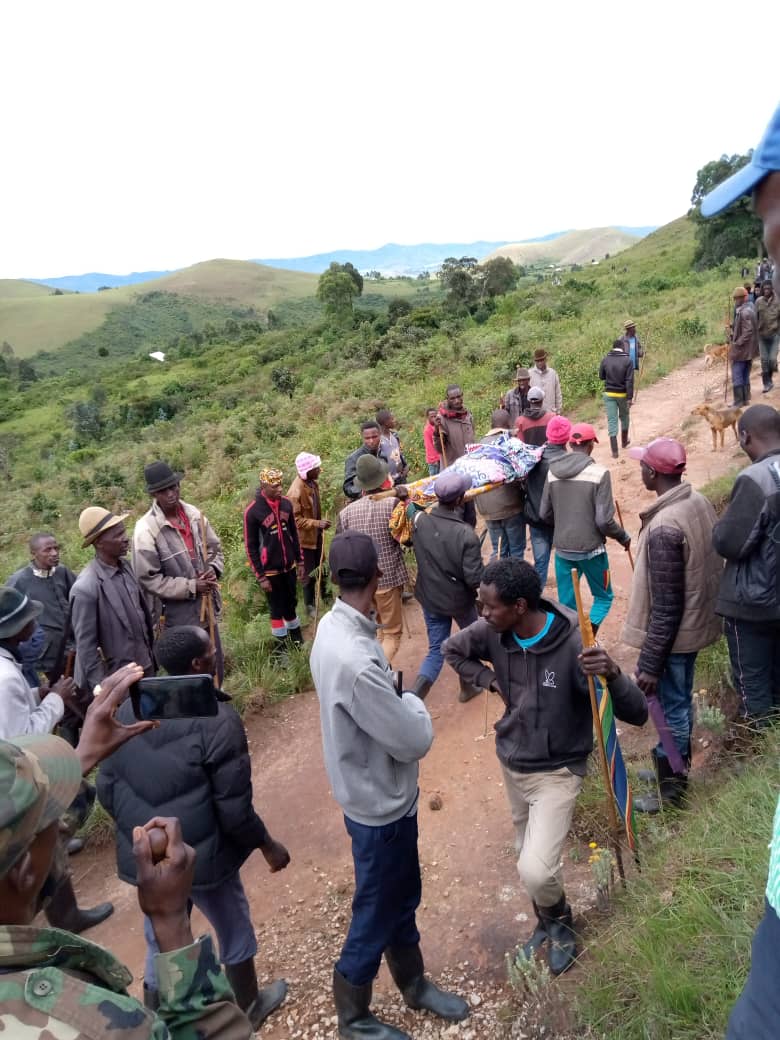 We, the Banyamulenge Community living in Kinshasa, make this statement to denounce the acts of barbarity, killings and rapes that continue to be suffered by members of this community living in the Fizi, Mwenga and Uvira Highlands.

It is inconceivable that, during this period when the whole world is in shock from the coronavirus pandemic and that the DRC is mobilising behind the decisions and actions of His Excellency the President of the Republic, Head of State, to fight against this disease as well as to face the disasters caused by natural disasters, groups of uncivil people organised themselves to maim, rape and kill peaceful citizens in their fields.

For several years, the Highlands of Fizi, Mwenga and Uvira have been the target of repeated wars causing enormous damage. Entire villages were razed, including Kivumu, Luhemba, Masha, Kaseke, Irumba, Kabingo, Rugezi, Mibunda, Kambombo, Marunde, causing the entire population to flee, either to refugee camps in neighboring countries or to the center of Minembwe where they’re confined. These people lived on agriculture and animal husbandry and to this day, they rely only on insufficient and irregular humanitarian assistance.

In this context of famine, the FARDC have set up a system to accompany people who go to their fields near their abandoned villages of origin to recover food and return to their place of refuge.

As of April 18, 2020, a few soldiers posted to Minembwe accompanied several people to Musika to stock up on food as usual, including Ms. NYIRAMWIZA, Ms. NYIRANSANSIRWA, Ms. NYIRARUMUTARUTWA and Mr. ADONI SEBAREZI. The FARDC soldiers remained on the top of a hill a few kilometers from the fields and asked these accompanied people to go alone to the fields. Usually the soldiers took care to lead them inside the fields since these places are insecure.

These peaceful citizens of the Banyamulenge community followed the orders given by the FARDC and were surprised by the arrival of the Mai Mai elements who directly prevented them from trying to run towards the FARDC and managed to arrest the 4 people whose names are listed above. The survivors of this pileup went to report to the FARDC soldiers who in turn did nothing to save these victims.
As of April 19, 2020, the families of the victims accompanied by the soldiers went in search of the missing and they found the corpses of the ladies NYIRAMWIZA and NYIRAMUTARUTWA, raped and mutilated. 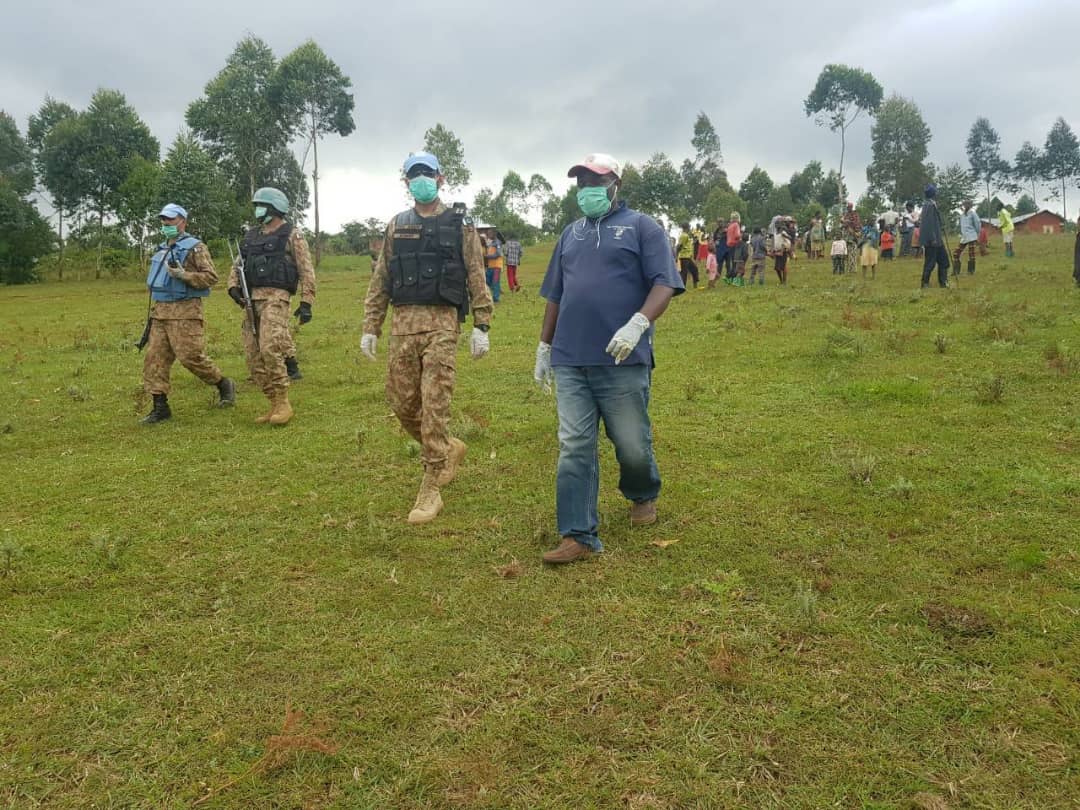 These bodies were presented to the MONUSCO office as well as to FARDC officials in Minembwe. These authorities have seen the cruelty with which these acts of killing were committed.

On April 20, 2020, Ms. NYIRANSANSIRWA she was released by her torturers and arrived in Minembwe in shock. Certainly, after her recovery, she will be able to provide details of these unfortunate events. We are still in the dark about Mr. ADONI SEBASONERA’s fate, with no hope of finding him alive.

It should be noted that this macabre event arrives at our community at the moment when we are engaged in a process of search for peace and a cease-fire, as was agreed between the belligerents, during a meeting initiated by the MNS in Uvira , last March.

We, members of the Banyamulenge community living in Kinshasa:

The Banyamulenge community reiterates its unwavering support for His Excellency the President of the Republic, Head of State, Félix Antoine TSHISEKEDI TSHILOMBO in his policy of establishing peace and sustainable development in the DRC.

May the Almighty guard our country and its leaders, may he guard our people so that peace and justice are recognized for all.

For the Banyamulenge Community 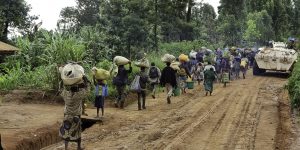 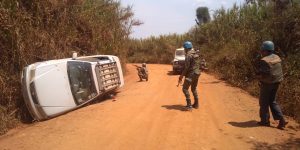 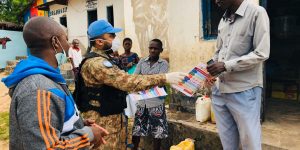 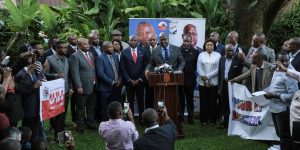 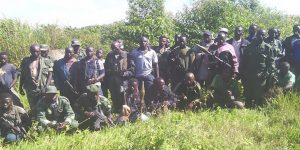 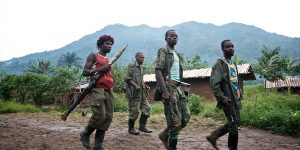 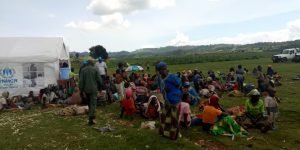 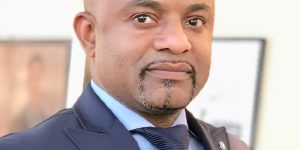 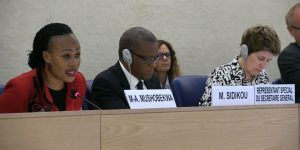 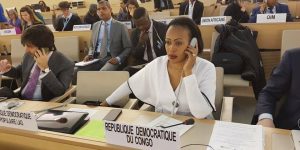 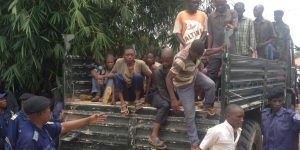 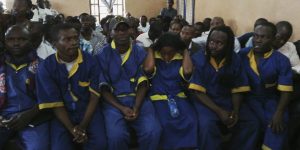